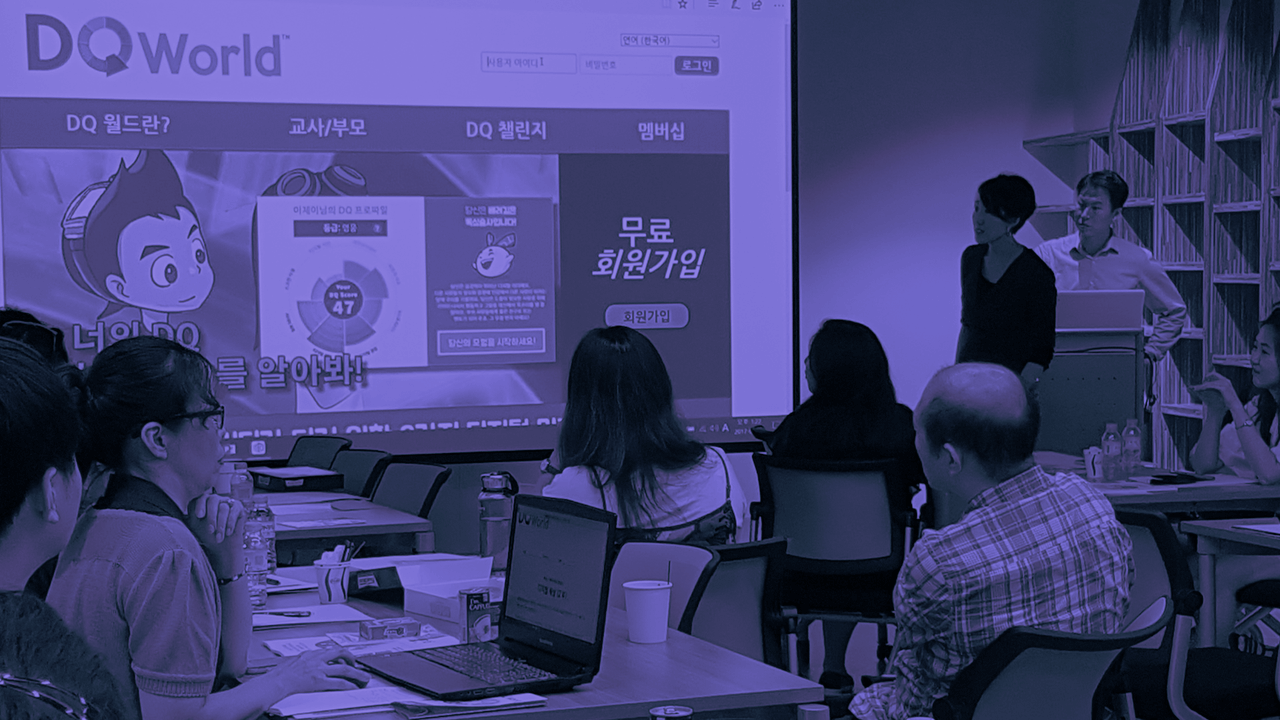 DQ movement made its first landing in this East Asia country through the support of many organisations. CJ Donor’s Camp – a non-profit organisation supporting after-school classes for underprivileged children and teenagers – introduced DQ World programme to its member organisations for a first round of pilot test. As a result, 405 students from 38 member organisations signed up for the programme, placing CJ as one of the Top DQ Schools in 2017. Depending on the feedback regarding the programme, there may be more rounds of pilot testing in the future.

Joining this movement to equip children with DQ skills is another educator group called Indi School. Being a not-for-profit community of elementary school teachers, many teachers voluntarily participated in and contributed to the spread of DQ World programme in the country. The collaboration yielded 3 teachers’ workshops, which received a good response from the teachers, and 1 DQ programme pilot testing in an elementary school.

Apart from students and teachers, DQ was able to reach out to parents through a parent campaign co-organised with UNICEF Korea as part of the #DQEveryChild initiatives in Korea. Efforts towards this campaign included website creation, parent handbook writing and a parent workshop dedicated to enlighten parents with practical tips on how to help their children stay safe online. The workshop was a success with a turnout of 70 parents.

DQ campaign was further made known to more people when it made an appearance on the Korean newspaper of E-Today. The latter, together with Youth Association, has signed a Memorandum of Understanding with DQ to promote DQ campaigns to the public and Youth Association members who have an affiliation with most elementary schools.

These combined efforts have introduced 12 schools and organisations and close to 800 children, not to mention parents and teachers, to DQ education. 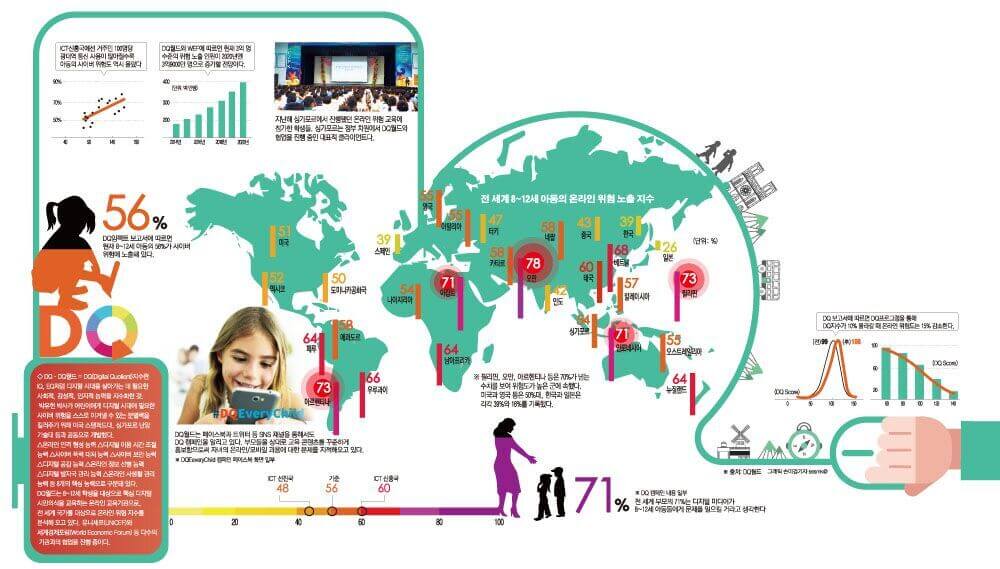 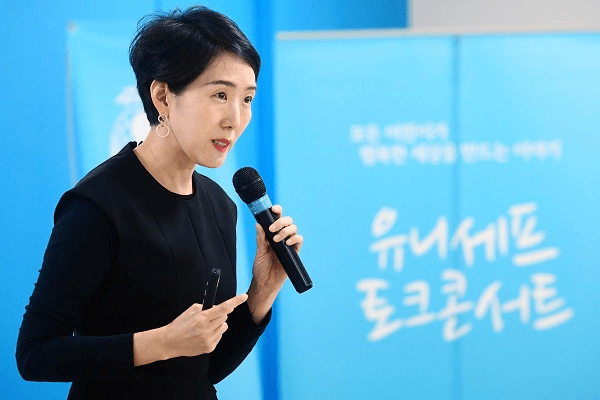 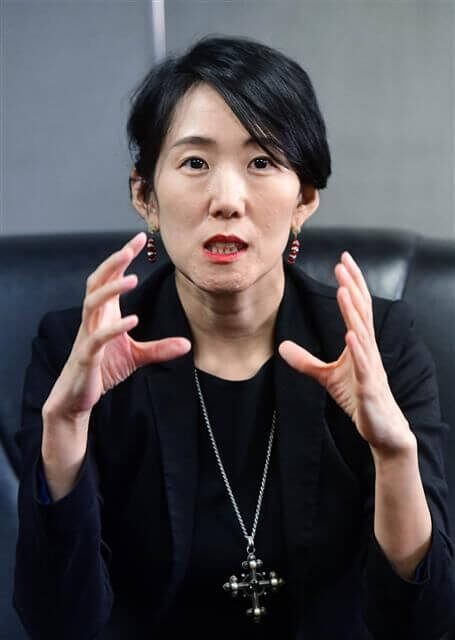 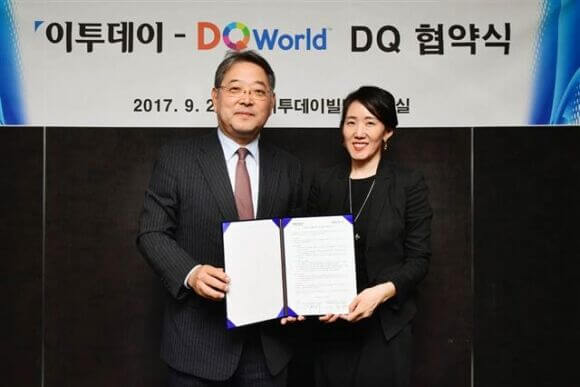