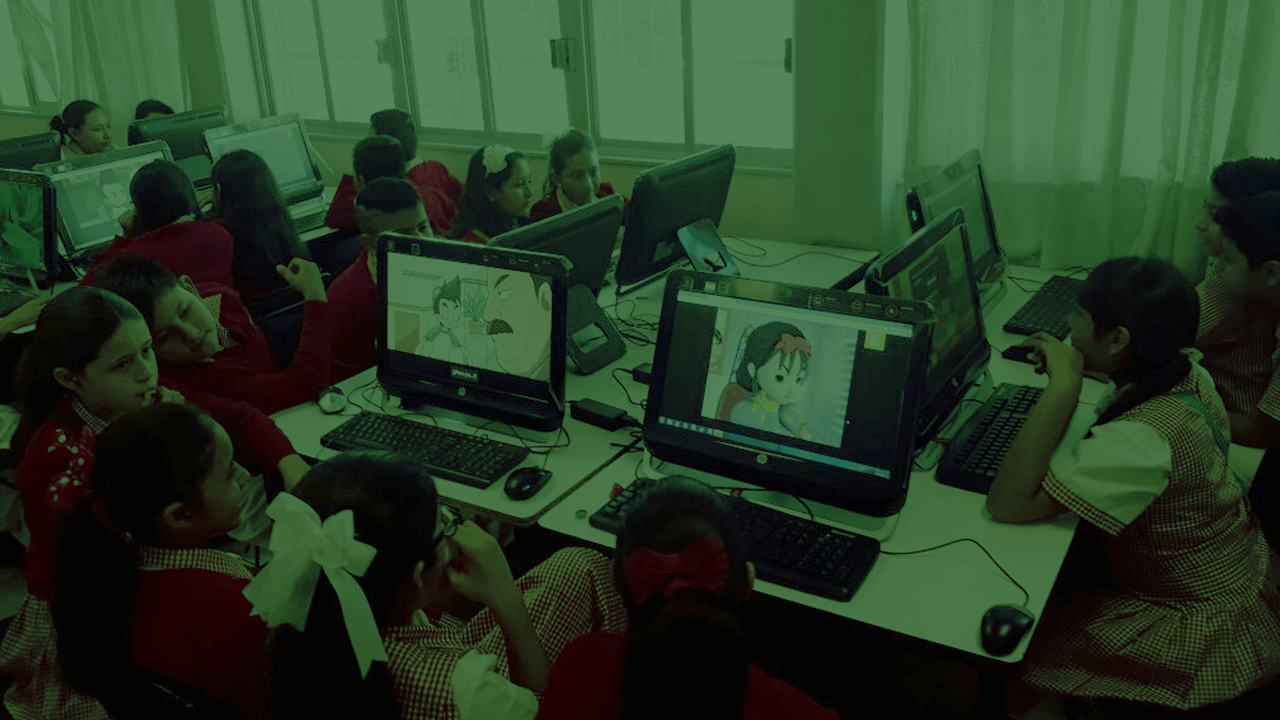 She and her team worked closely with the DQ Institute in order to localise Spanish-language educational contents for schools in Mexico. They persuaded the State Ministers of Education and educators one-by-one to become part of the national pilot roll-out. As a result, the DQ World programme was introduced across 13 different states within 3 months.

The government is collaborating with the DQ Institute to develop a national adoption plan for 2018 based on the 2017 Mexico national report.

The DQ Institute also collaborated closely with another partner, A Favor de lo Mejor (AFM) in the movement in Mexico. In October 2017, the AFM team communicated the significance of the DQ Screen Time Study as an important step to understanding the current state of students’ DQ and shared DQ learning materials through their powerful social media networks to interest local educators and parents in the programme. Within two months, AFM was able to bring over 16 schools from their network on-board and have over 5,000 students participate in the Study, from which over 3,000 additional 8-12 year old children were included in the study analysis. 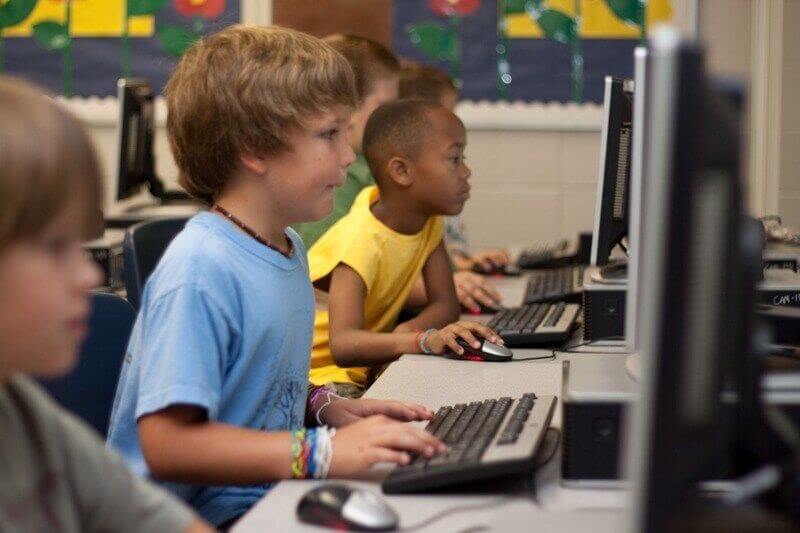 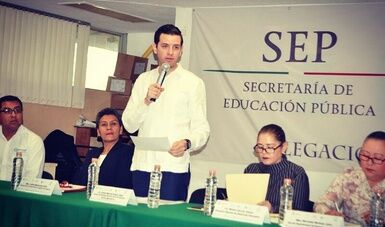 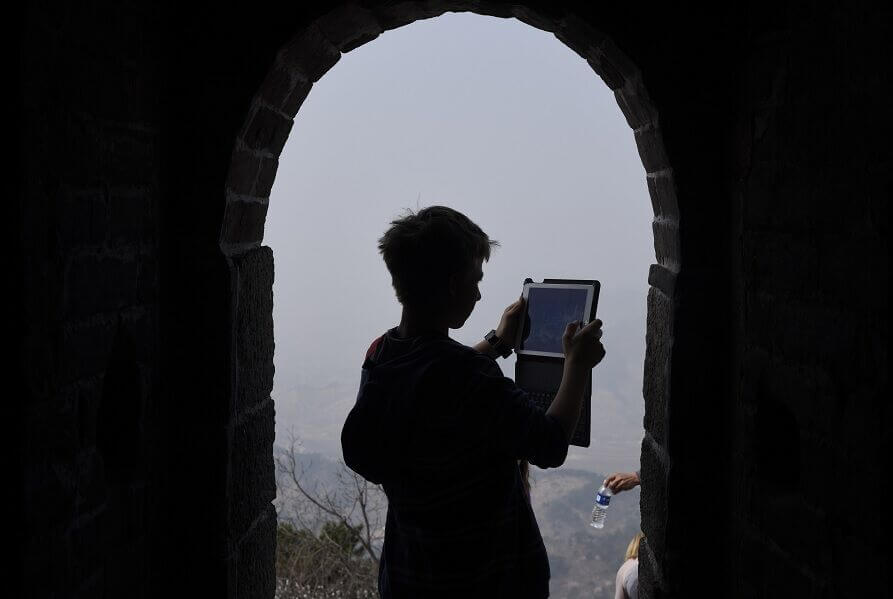 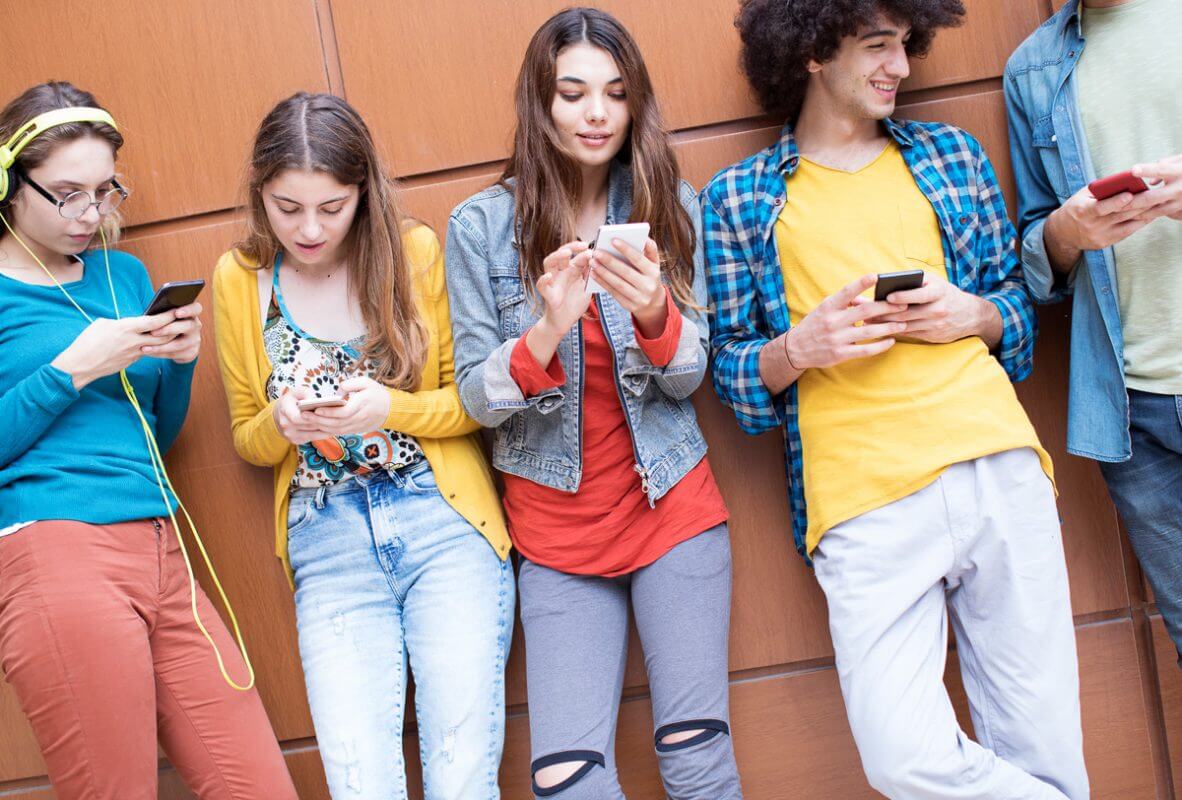 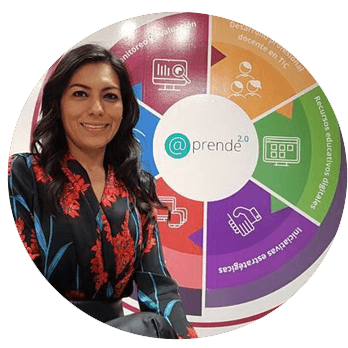 Maria Cristina Cardenas Peralta
General Coordinator of @prende2.0, Mexico
“How excited we are to have the first DQ diagnostic of where we are in digital citizenship to continue working and to encourage students and teachers to be prepared for the future and to use the Internet safely and in a responsible way!” 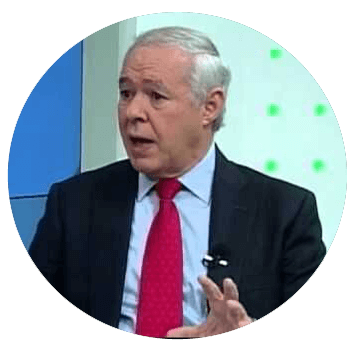 Francisco González Garza
CEO of A Favor de lo Mejor
“We are concerned about the impact of media in our society. That is why we look forward to filling screens with stories of values. We want to boost ideas with conscience and social responsibility.”