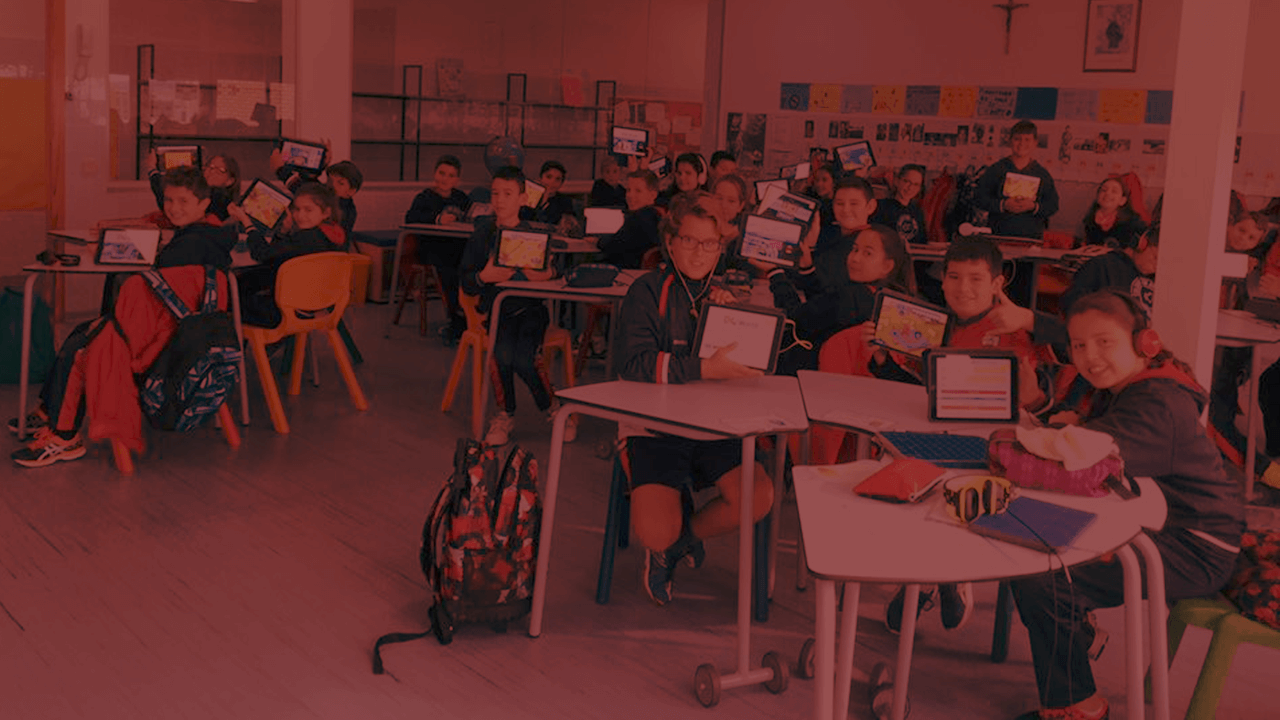 In 2017, Chimo Villena – an expert in innovative educational programs and a collaborator of Scolartic and Telefonica Digital Education – reached out to the DQ Institute to become the country’s first DQ Ambassador to Spain. Thereafter, he worked to introduce the DQ World platform to parents and key education stakeholders in Spain. Educators were very enthusiastic to implement the DQ World programme and quickly adopted the programme through small-scale pilot programmes.

Since then, Chimo has worked consistently to promote digital awareness and cyber responsibility through local workshops and direct school outreach. In addition, he also designed and developed the Massive Online Open Course “#IntelligenciaDigital” to share the importance of DQ education with Spanish-speaking teachers. The first course was a great success, with registrations from over 3,000 teachers – a second course is being designed and will be released in May 2018.

Finally, Chimo also reached out to several of his schools to suggest they take part in the 2017 DQ Study. Another DQ partner, ISDIgital foundation also helped to get schools onboard the Study.

The team at ISDIgital foundation recognized the importance of the 2017 DQ Study and volunteered to translate and localize its contents for children in Spain. Soon thereafter, they reached out to their network of schools to emphasize the importance of participation and for representing the country in the DQ Global Impact Report. 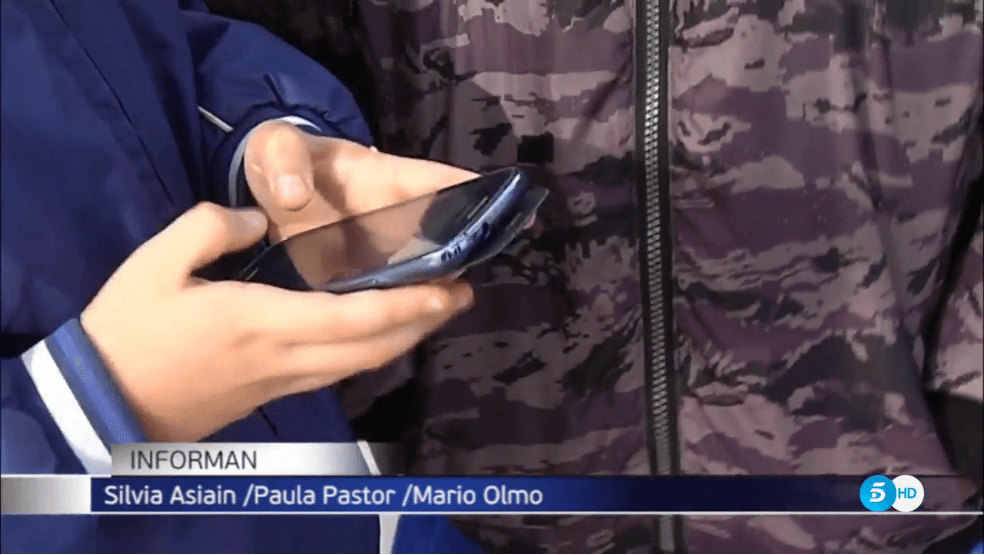 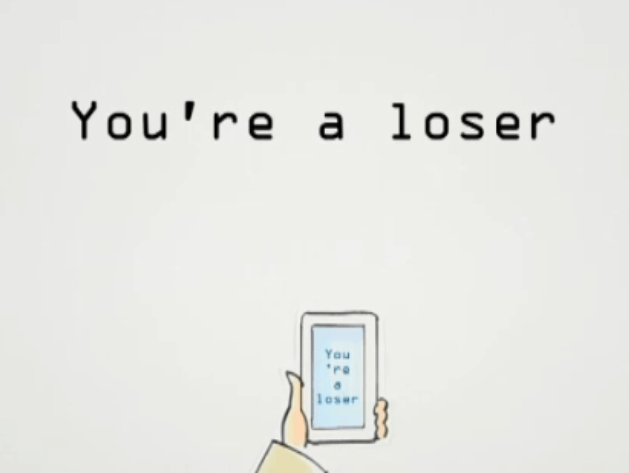 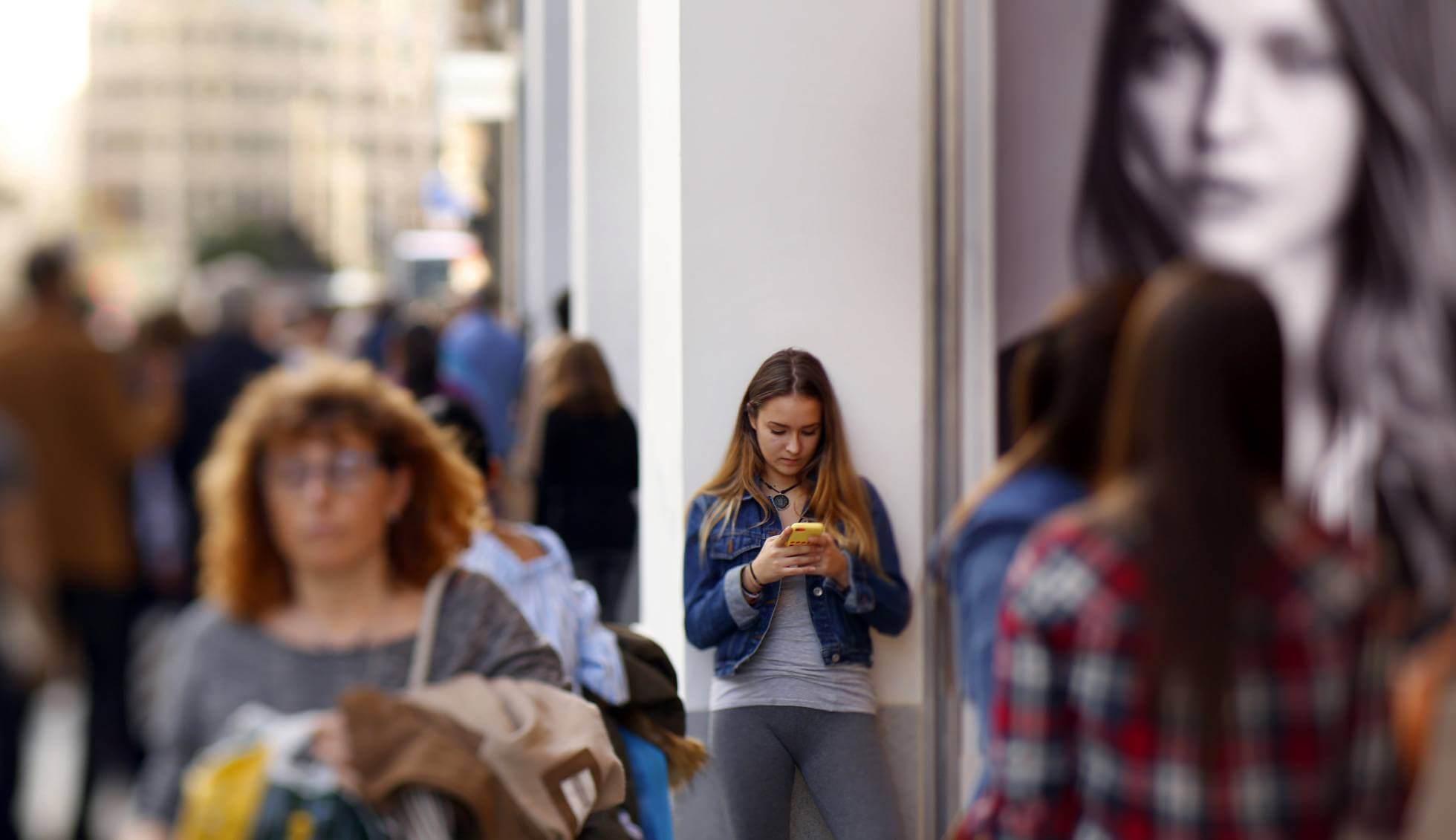 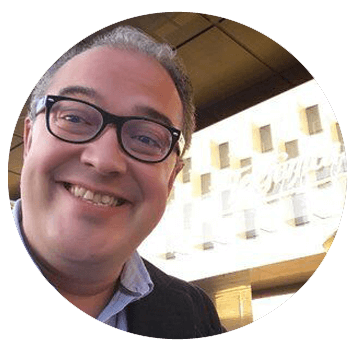 Chimo Villena
Expert in Innovative Education Programs & DQ Certified Ambassador to Spain
“As a parent, you know as surely as I do that mobiles, video games, and social media are things that don’t always benefit children. The DQ World programme provides the 8 skills of digital citizenship designed especially for kids. Even better, they can do it in school or at home.” 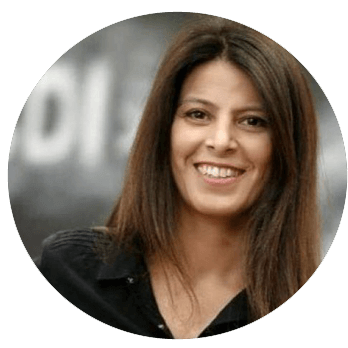 Valeria Sánchez
Director of ISDIgital Foundation
“We are so happy that Spain will be the first European country included in the Global DQ Impact Report. We worked very hard to promote the development of digital skills in children.”